BASF Ludwigshafen’s central power plant with a gross electrical output of 496 MW and a heat output of 540 MW officially came on stream in 2005. The heat extraction corresponds to an hourly steam generation of 650 t for the on-site consumers.

Like the other two power plants at the BASF Ludwigshafen site, the central power plant is a cogeneration power plant: It consists of two gas turbines (manufacturer: Siemens, ring combustion chamber type), each with 180 MW of electrical power. The waste heat generates process steam by means of an open, not incased, two-pressure boiler. Via a back-pressure steam turbine (manufacturer: Siemens), the process steam is made available to the local steam network, with 80 MW power in three different pressure stages. Alternatively, if the steam turbine is not ready for use, the steam can be reduced by means of reducing stations. The electricity is fed into the Amprion network via 220 kV lines. Thus, BASF now generates 65% of its electricity needs in its own facilities at the Ludwigshafen site. 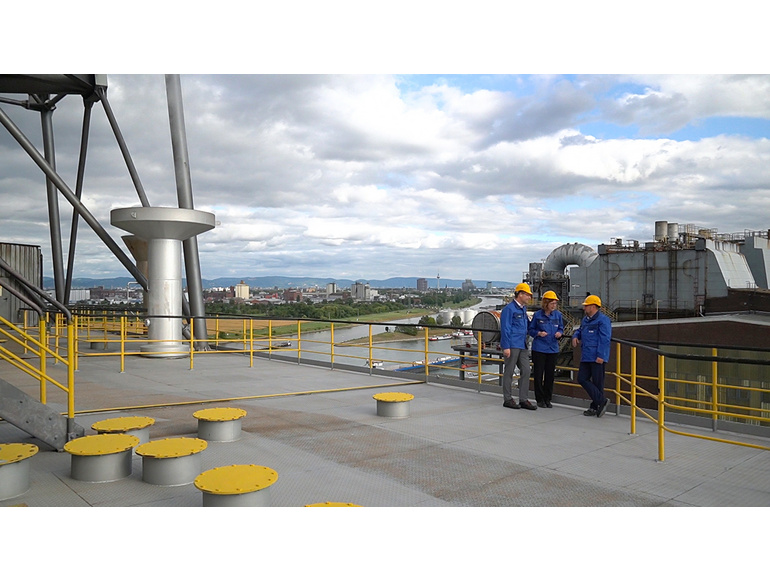 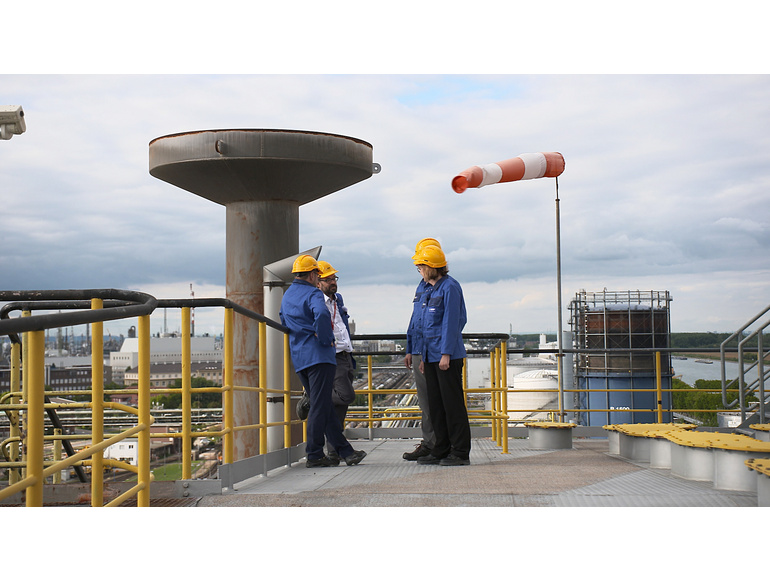 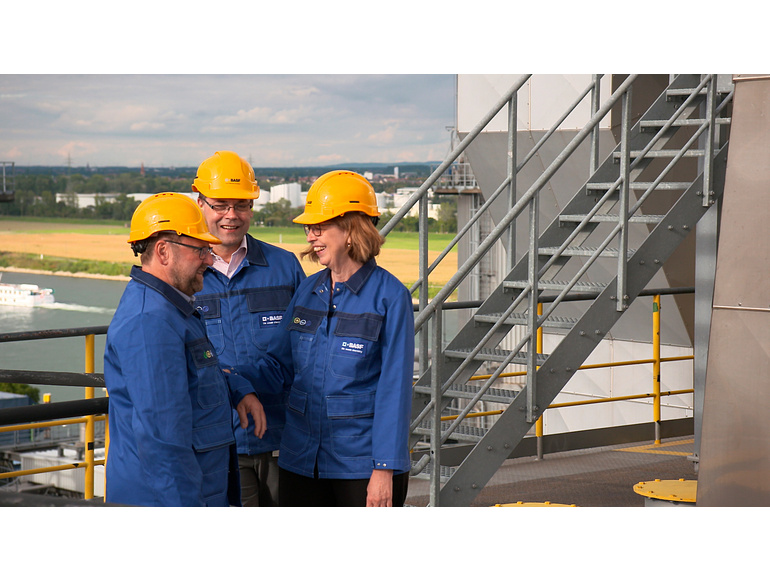 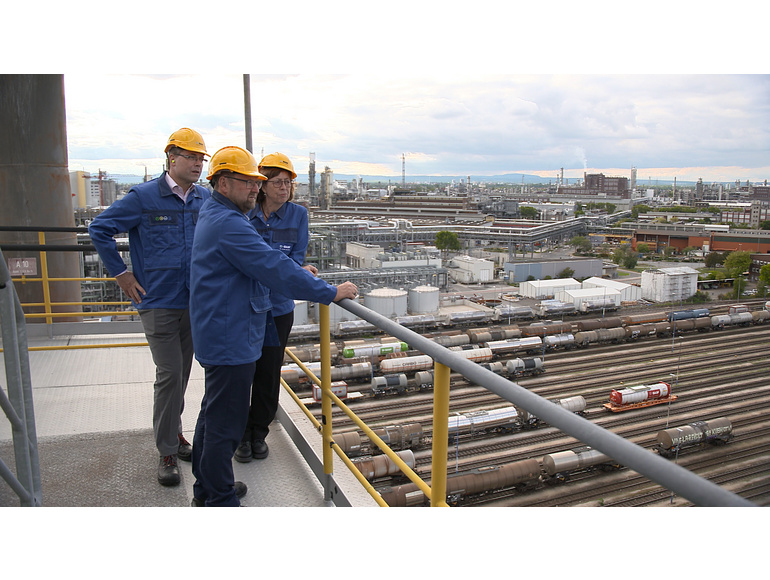 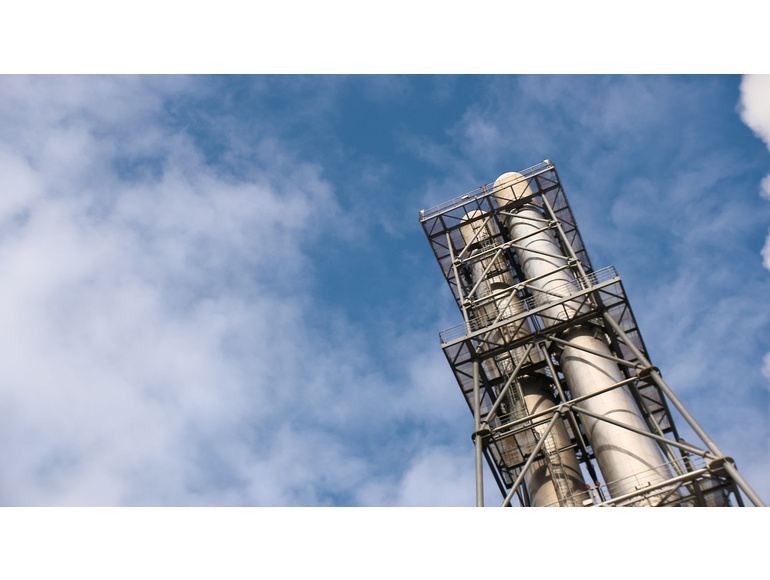