More and more companies from the plastics industry are working on improving the recyclability of plastics and thus helping to create a circular economy. One way that BASF is contributing is the ChemCycling project: At the end of 2018, the company first used pilot volumes of a pyrolysis oil derived from plastic waste as a feedstock in its own production.

The significant potential of chemical recycling was confirmed by the consulting firm McKinsey in a December 2018 study: If established recycling processes are combined with new ones such as chemical recycling, the experts believe that a 50% reuse and recycling rate for plastics worldwide can be reached by 2030 (today: 16%). The share of chemical recycling could then rise from 1% currently to around 17%, which is equivalent to recycling of around 74 million metric tons of plastic waste. 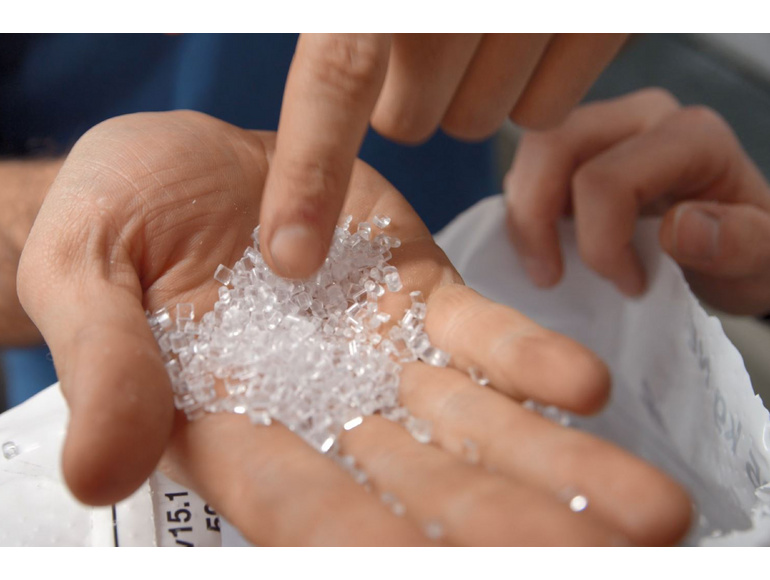 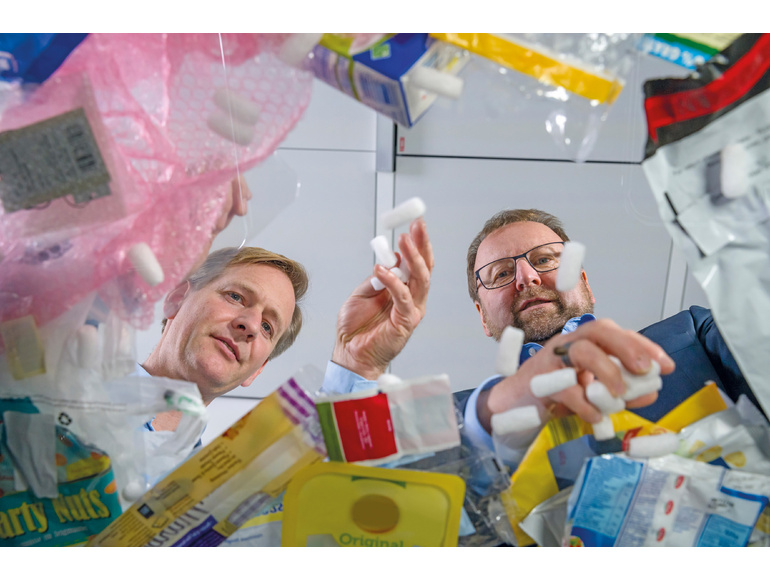 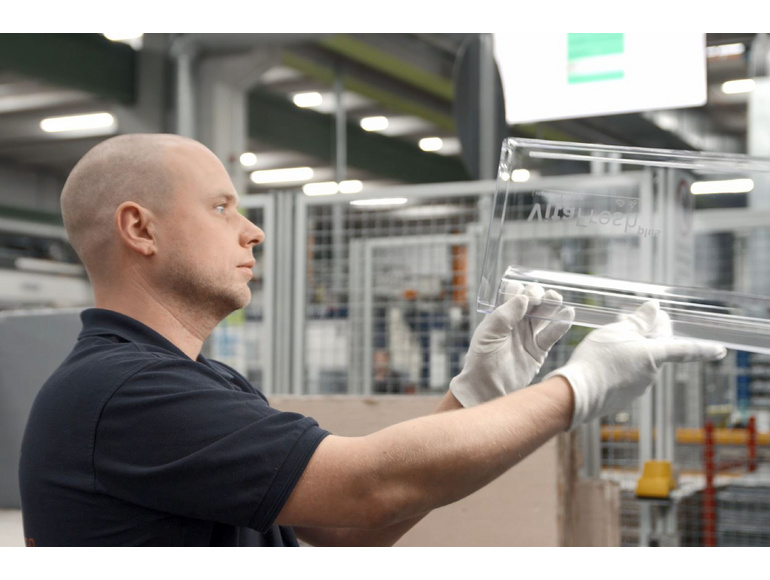 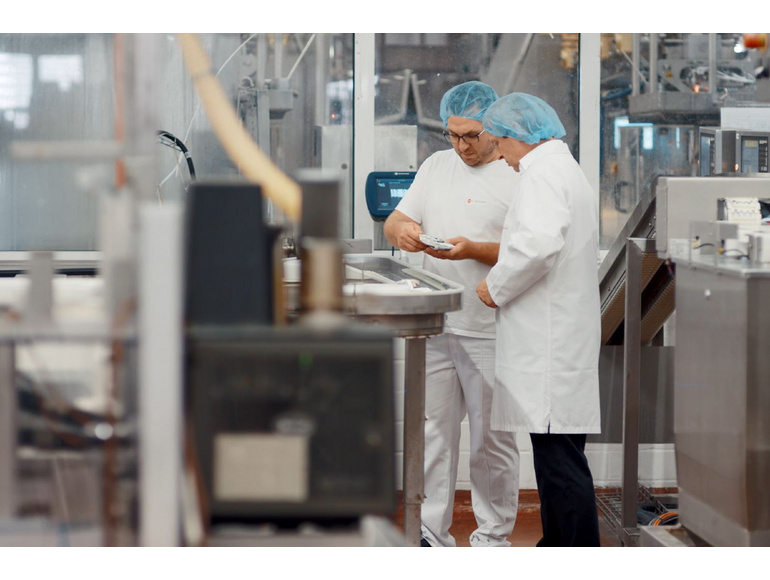